When Birds of the West Indies was published in 1936 little was known about the ecology of the east arc of Caribbean islands and much less about its author: James Bond. Prior to this publication ornithologists were aware that these small promontories in the Caribbean were rich in endemism but the way the birds colonized them was much ignored since the early ornithological exploration focused solely in bird taxonomy. One good representative of the collecting period was Frederick Albion Ober whom around 1876-1878 made surveys to the Lesser Antilles and collected 22 bird taxa new to science. Therefore, to say that the 1936 book marked an important milestone in the history of ornithology of the West Indies is not an exaggeration but a tribute to James Bond.

Following the spirit of adventure of the early ornithologists of the Lesser Antilles, we embarked the astonishingly beautiful Sea Cloud and after a day of birding in the easternmost of the islands, Barbados, we headed across the small portion of ocean that separates it from the ring of islands representing much of the Lesser Antilles.

Join us in this amazing cruise throughout the images in this album! 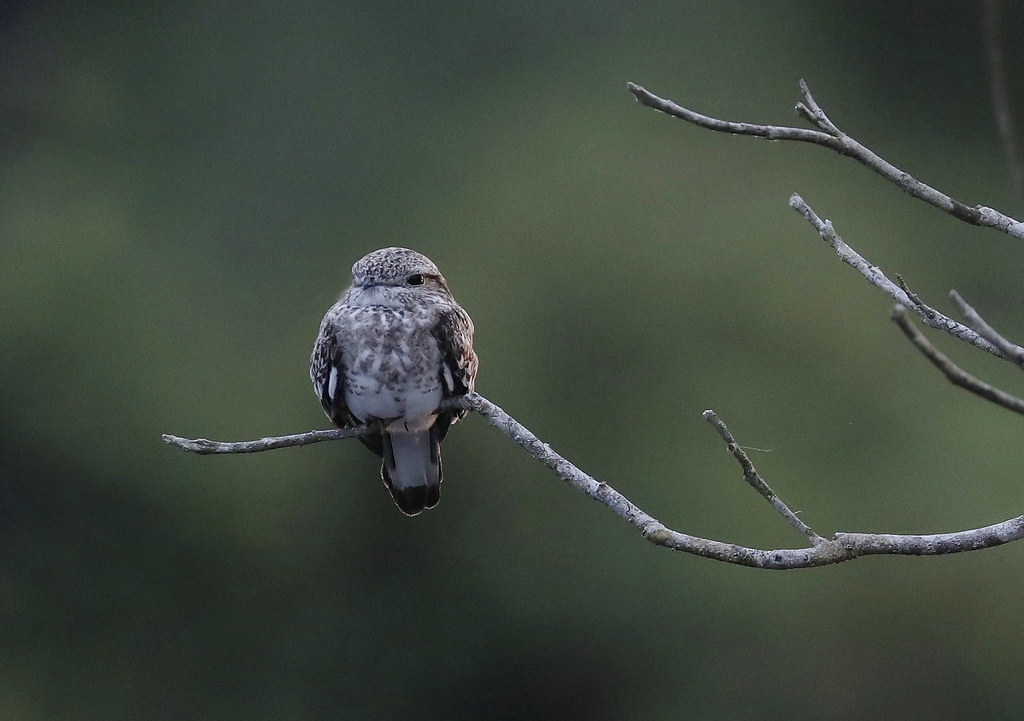 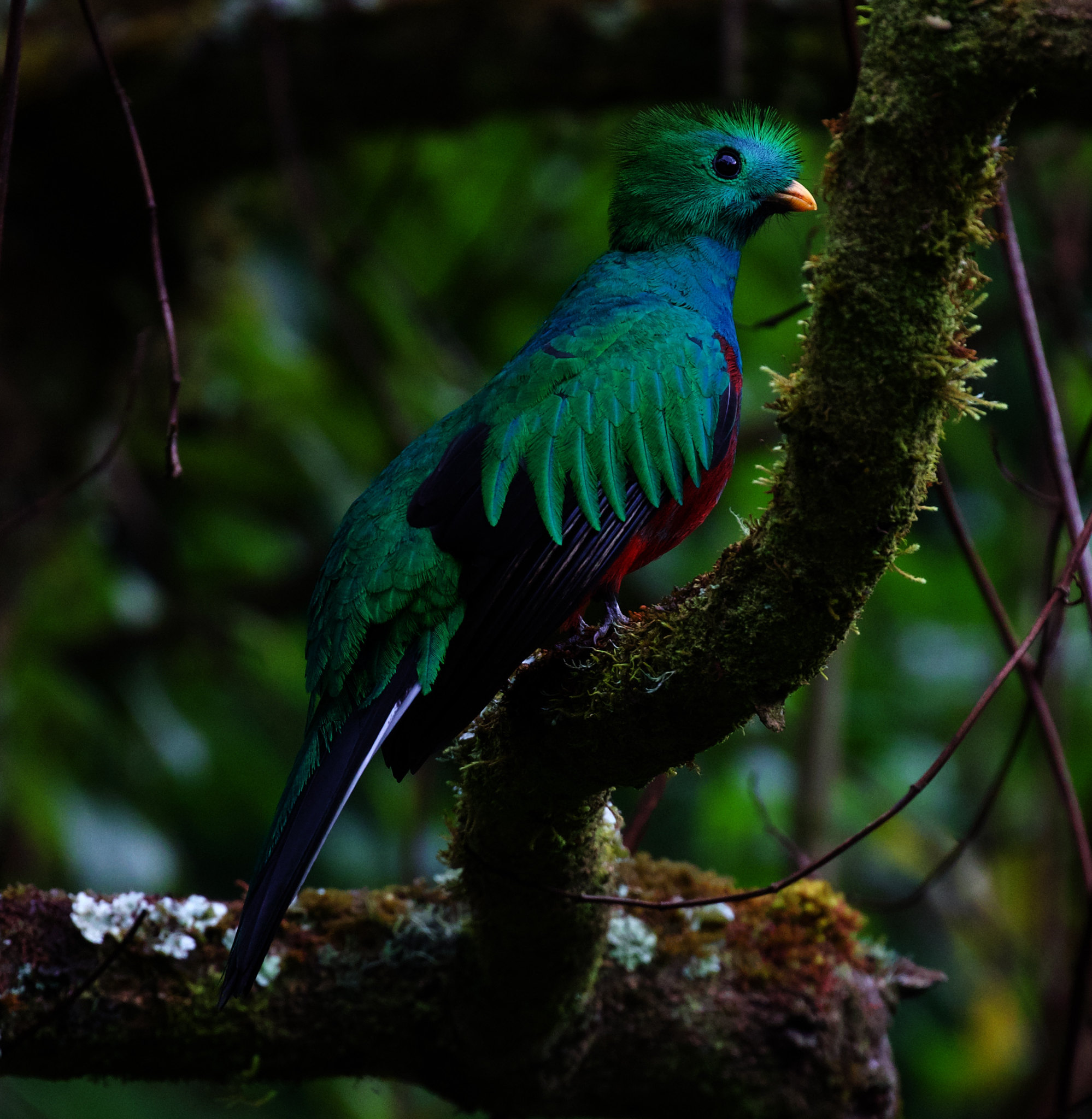