The tour started in Rancho La Belén, an active cattle ranch where a population of the little-known Giant Kingbird remains. Along the drive to the ranch we were already stopping to enjoy views of Cuban Palm Crow, Cuban Crow and Cuban Parakeets. Later, we were enchanted with our first view of the ultra-comical Cuban Tody and the always-elegant Cuban Trogon. There were also Greater Antillean Grackle, Cuban Blackbird, a Cuban Green Woodpecker and the widespread West Indian Woodpecker. Eventually we nailed the famous Giant Kingbird and enjoyed its monstrous bill size. Want to see more? Enjoy this photo album that will show you the winged-wonders of one of the Greater Antilles! 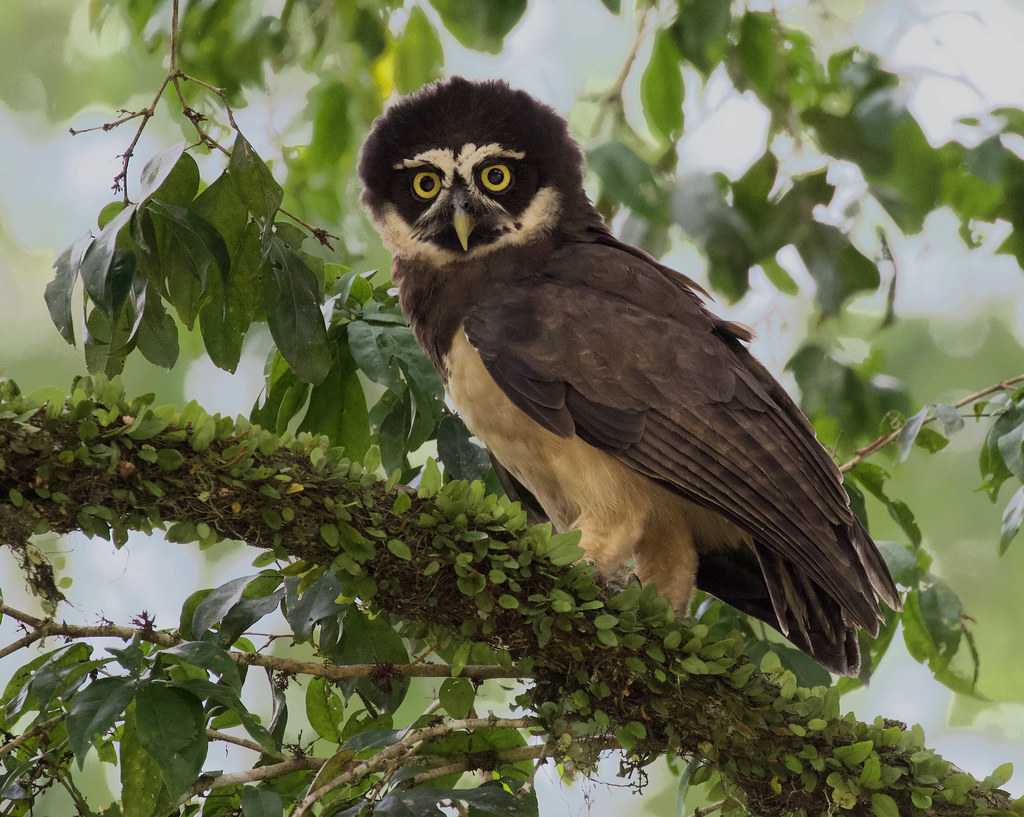 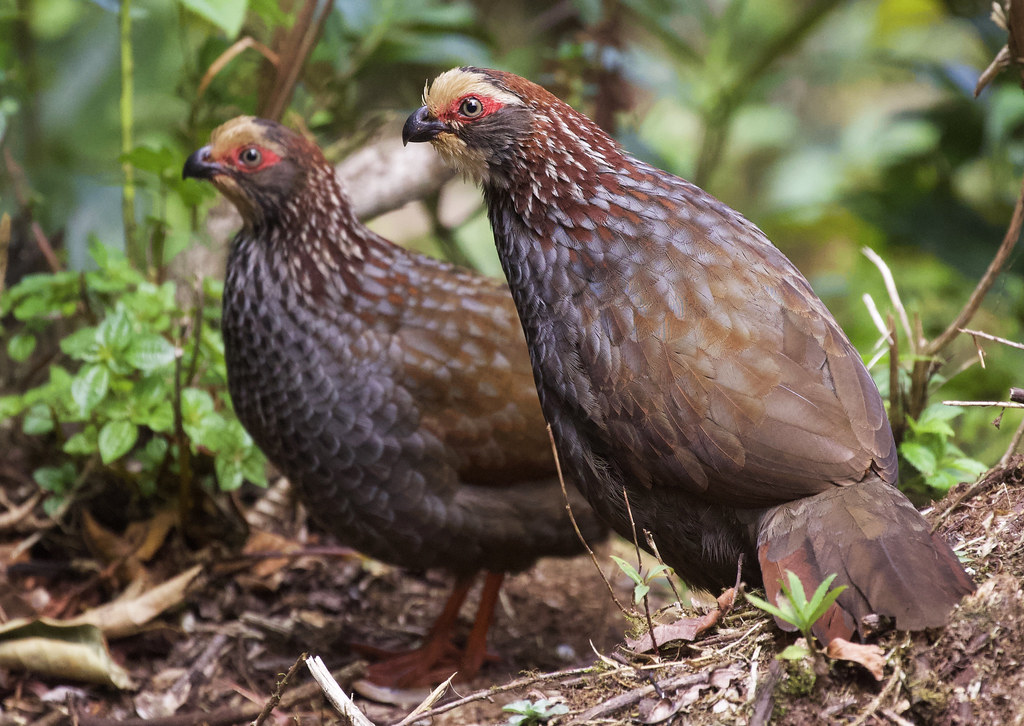