2019 VENT Adventure in the Llanos of Colombia

Bogotá at 04.00AM was cold and dark. But we had to meet that early to take the morning flight to Yopal, the capital city of the Colombian Llanos. Soon after our arrival, we took the 4-wheel drive vehicles and started what would be a magical ride, yet certainly bumpy towards the end, but also one that offered wonderful waterbird show.

As we drove from Yopal further into the Llanos (local name for the Plains of the Orinoco river), the horizon opened to us with wetlands at side of the road and we salivated when seeing groups of Scarlet Ibises, hundreds of whistling-ducks, dozens of Jabiru (storks), loose groups of Brazilian Teals (a real surprise since this species is usually found in pairs), a flock of Glossy Ibises and endless number of egrets and herons. What a way to start a tour! Once settled in the Reserva Casanare (as part of Hato La Aurora), we explored the grounds where we found a pair of active Scaled Piculet and a Laughing Falcon with its prey, a dead snake. There was a pair of Great-horned Owl roosting, a pair of Rufous-fronted Thornbird building their large condominium-like nest, Scaled Dove taking a dust bath and parrots and parakeets flying back to their roosting ground. Only when we met for dinner, we realized that in the first day we had seen more than 100 bird species.

During the following three days we explored the main Llanos habitats, being the scrubby vegetation, the gallery forest, the grasslands and the wetlands. Each one hosted unique and distinctive fauna. For example, in the gallery forest we enjoyed a couple of Wire-tailed Manakins displaying, a small group of Crestless Curassow and various tyrant-flycatchers including the diminutive Pale-eyed Pygmy-Tyrant, the elegant Pale-tipped Tyrannulet and the active Yellow Tyrannulet. In the grasslands and the scrubby vegetation, we observed Cattle Tyrant and many Saffron Finches along with loose groups of Orange-fronted Yellow-Finch. In contrast to the low density of individuals in the two previous habitats, the wetlands were packed with egrets, few herons, one or two kingfishers, terns, various pairs of Orinoco Goose (some with goslings), the comical Pied Lapwing and scattered sandpipers. Accompanying this mosaic of birds there were also groups of capybaras, the largest rodent in the world.

In one afternoon, we visited an extensive wetland. There were a pair of secretive Ash-throated Crakes, Lesser Kiskadees flittering near the water, Yellow-chinned Spinetails giving their distinctive quivering-like voice, Yellow-browed Tyrants catching insects, Wattled Jacanas making short sallies between one patch of floating vegetation to another and in the vicinity, a gigantic sand dune with the sun setting in the background. Scenery is a big deal in our tours, and enjoying a sunset with tones of orange, yellow and red reminded us about the importance to preserve this extensive, but severely threatened habitat, the Llanos of the Orinoco river. 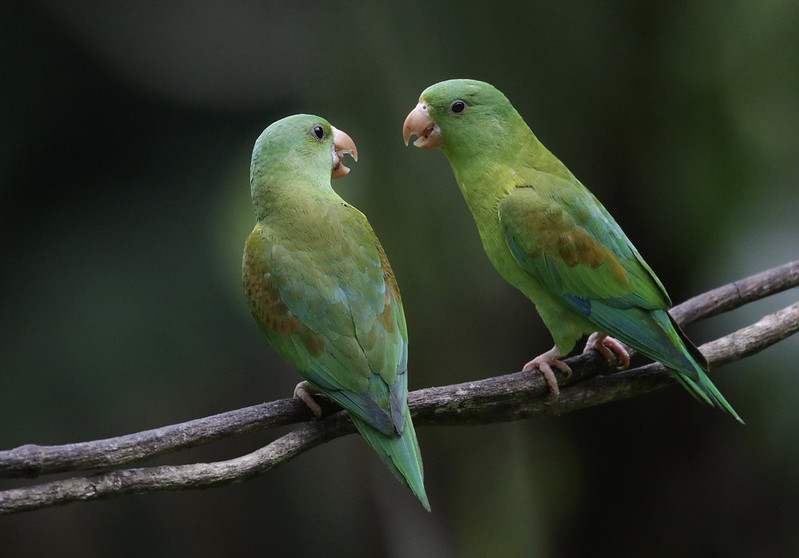 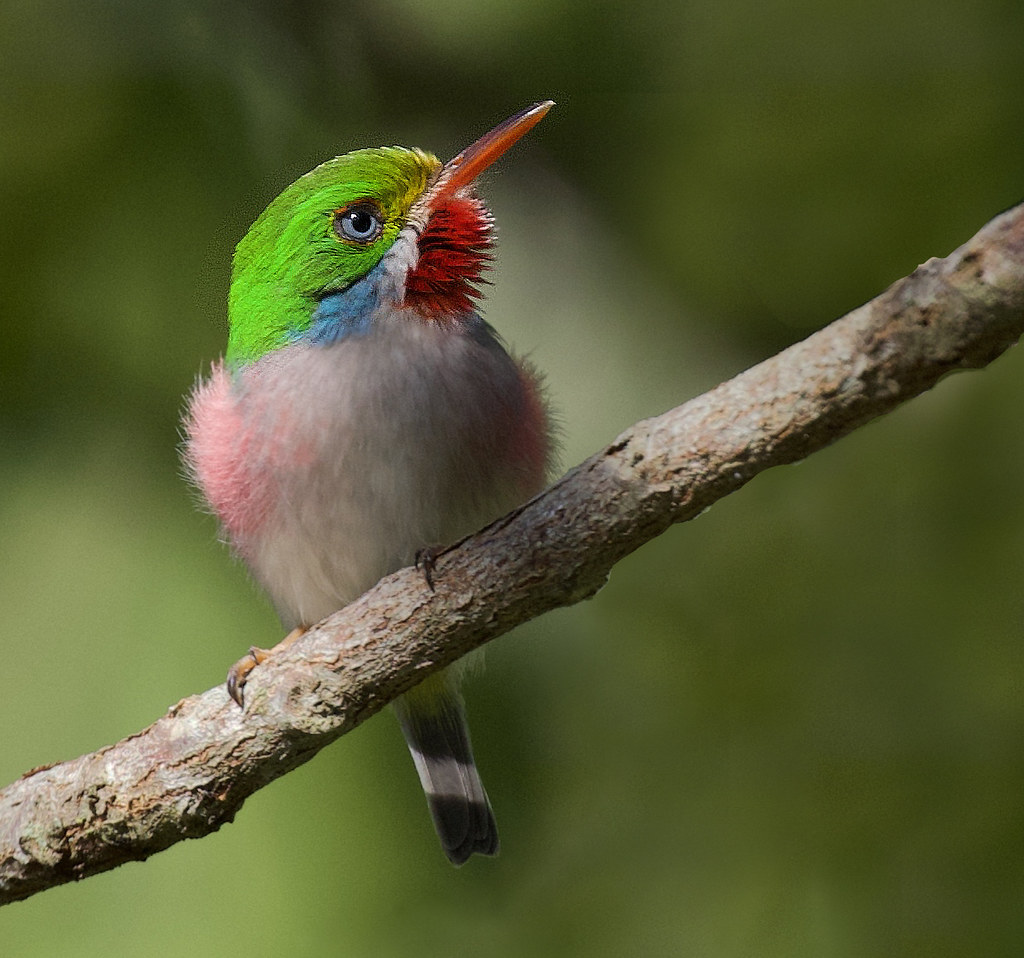