Bulstling Medellín hosted us for the first night, where we realized how much Colombia has changed in the last two decades. Once considered a never-to-be-visited, the surrounding of Medellín has become a peaceful city with great birding areas. Our first morning found us at the entrance of La Romera reserve, where we got our first views of the endemic Red-bellied Grackle (Hypopyrrhus pyrohypogaster) and the wonderful Sickle-winged Guan (Chamaepetes goudotii). We also saw Golden Tanager, Slate-throated Redstart and Slaty-capped Flycatcher (members of this genus raise one wing frequently, and this one was no exception!). After a brief visit to the reserve we drove across the city and to Rionegro area, spending some time in Cantos de Agua, a family owned property with hummingbird feeders that allowed superb views of two males Booted Racket-Tails as well as Andean Hummingbird, White-bellied Woodstar, Broinzy Inca and other species. Also, we got more views of a group of the endemic Red-bellied Grackle and a couple of Andean Motmots coming to a bird feeder. After a rich lunch near Rionegro we took the road to the lowlands, making a couple of stops where we added views of four pairs (yes!, four pairs!) of White-mantled Barbet (Capito hypoleucus) as well as Blue-neceked (Tangara cyanicollis) and Scrub Tanagers (Tangara vitriolina). Once in the lowlands, we drove to the hotel where found a pair of Pacific Antwrens.

In the Magdalena river valley we spent two mornings at the Rio Claro reserve. By seeing the surroundings of Doradal and noticing the level of destruction by the lime-stone quarries and the large cement factories being built, this reseve becomes a key area to protect the species of the Magdalena river watershed. In the first morning we spent hours at the entrance of the reserve where we saw wonderful birds ranging from the Beautiful and Cinnamon Woodpeckers (Melanerpes pulcher & Celeus loricatus) to becards, tityras, parrots, tyrant-flycatchers, tanagers and much more. As we walked the road to the headquarters we added the diminutive Black-capped Pygmy-Tyrant (Myiornis atricapillus) and the astonishing Striped Manakin (Machaeropterus regulus). Along the road we also nailed antbirds and a family of the taxonomically-weird Dusky-faced Tanager (Mitrospingus cassinii). In the afternoon we were delighted with views of Collared Aracari (Pteroglossus torquatus) and Citron-throated (Channel-billed) Toucan (Ramphastos vitellinus) as well as enjoyed lengthy scope views of Barred Puffbird (Nystalus radiatus). In the following morning we decided to start at the end of the road cutting the Rio Claro reserve and added three Rufous-breasted Hermits (Glaucis hirsutus) nesting and a couple of Fasciated Tiger-Herons (Tigrisoma fasciatum). In the afternoon we changed habitats and for that we drove to the farmlands contiguous to the Magdalena river, and what a contrast! We observed 40+ bird species in less than 100 yards and the highlights included the always difficult-to-find Dwarf Cuckoo (Coccycua pumila) and the infrequently seen White-eared Conebill (Conirostrum leucogenys). Also, we added several waterbirds, all of it in a relaxed & easy pace! 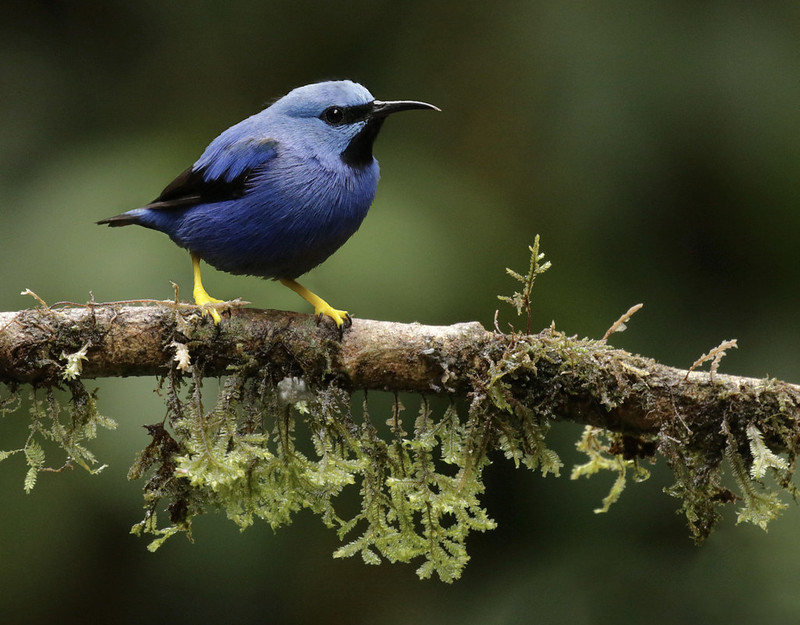 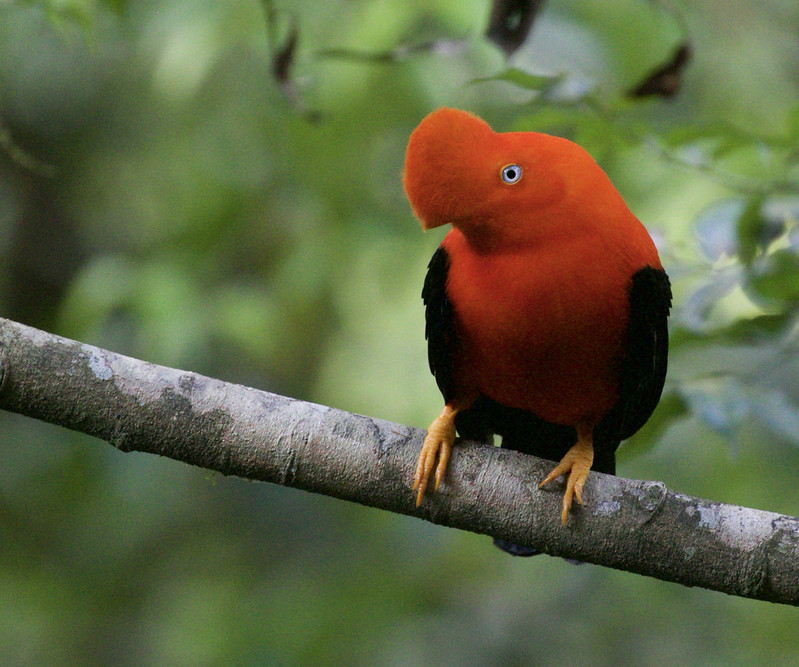